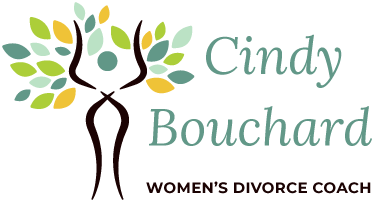 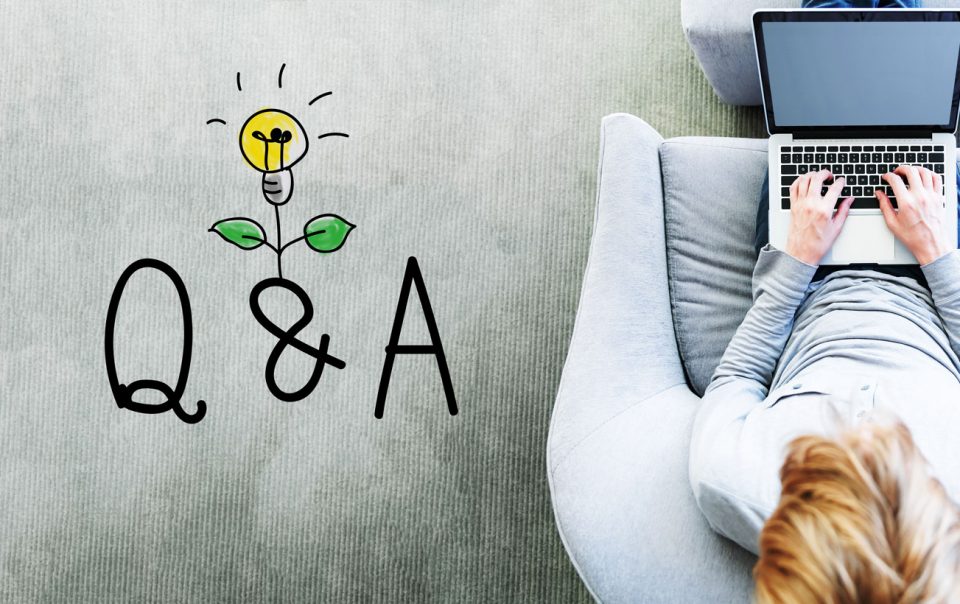 My ex-wife and I divorced two years ago and I’ve recently started dating. Dating during a pandemic is seriously hard! I’m ideally looking for a potentially serious, monogamous relationship.  It also feels harder to have more difficult conversations with someone over zoom. Here’s the issue. There was infidelity in the marriage on both sides. While I regret the affair I had, I am not sure if and when I need to bring this up with someone I’m dating. I want any new relationship to be built on honesty so it feels like the right thing to do, but I also don’t want to scare someone away. What do you advise?

– Wanting to be honest

Dear Wanting to be honest,

I commend you for wanting to be more honest and authentic in a new relationship. Lots of people have affairs and some feel regret about them. I think the clearer you are about the reason behind the affair the easier it will be to explain. While what you have learned from past relationships is an important topic in a developing relationship, when and how much you share is an extremely personal decision. I don’t think you need to feel guilty for not leading with this information. Everyone comes into relationships with a certain amount of baggage.  Sharing a painful experience can be scary but it can also bring two people closer together. Not all potential partners will receive this information the same way, so prepare yourself for that. Most people, at the very least, will appreciate your honesty in sharing something that was difficult for you in your past. It might be useful to know beforehand if infidelity was a part of their personal history. Often when someone has been hurt by a cheating ex they will share that infidelity is a deal-breaker sooner rather than later. If I was on the receiving end of this communication here is what I would take into consideration and want to know.

Try to respect anyone’s decision about discontinuing a relationship after you share. Women may share information that is a deal-breaker for you, including how they view their own affair. Dating after divorce and dating during a pandemic can be difficult – best of luck building an honest and fun relationship with someone in the future!

I am currently married to my second husband of four years and I am considering a divorce. I didn’t go into this marriage hastily. We dated for two years, went to pre-marriage counseling, and sought the advice of a family therapist about how to integrate our existing families. While I care about my husband, he is never around and the majority of housework and child-care (my two kids, and his three kids) falls on me.  His ex-wife has struggled with drug addiction and as of last year no longer has shared custody. I feel more like a nanny than a wife. We constantly fight about this. I love his kids and worry about what will happen to them if we divorce. I also don’t want the stigma of having been divorced two times. I feel trapped and unsure of what to do.

That certainly sounds like a difficult position to be in. Sounds like you invested a lot of time and energy into the decision to marry this man. I urge you to give the same amount of consideration (or more) to the decision about whether to divorce. This time there are five kids involved. When someone decides to marry a person with kids, they are not only making a commitment to their partner but to the family as a whole. I am guessing this time has been extra difficult for his children as well. This is not to say that your feelings are not important and should not be considered. You mention that you have arguments with your husband about the current situation. Have you sat down with him when you are both calmer and had a real discussion? If this hasn’t worked, I encourage you to seek professional help. As much as possible, try to hear him out. Find out why he is working so much. Is it because he feels pressure to provide more financially now that his ex-wife is out of the picture? The good news is that if he was willing to listen to professionals before you got married, he will be more likely to listen this time as well. He also might not understand how stressful this has gotten for you and the seriousness of your desire to leave. I wish both of you open hearts and minds and the best of luck.

I am not sure what to do in my current situation. After leaving my former partner (a female, I identify as a lesbian) I have started dating a woman at work. I do not have kids but she has two kids from a previous relationship. They are 3 and 5 years old. As we were co-workers and friends prior to starting a relationship, her kids already know me. We aren’t sure what to do in terms of telling them that our relationship has changed. Do you have any advice?

I understand the delicacy of your situation and commend you for considering what’s best for your relationship and her kids. I am curious about the frequency of your contact with her children before you started dating. Assuming you were an infrequent visitor (especially in light of the fact you are dating during a pandemic) I think it’s best to continue to build a relationship with your new girlfriend when her children are not around for the foreseeable future. Telling kids about any romantic relationship ideally occurs when there is a commitment on both parts to a future together and a lengthy conversation about what it will look like. It’s also important to understand where each child is at developmentally. The understanding of what is entailed in a romantic relationship is vastly different for a three-year-old and an older child. Make sure your relationship has a firm footing and a potential future before involving kiddos. 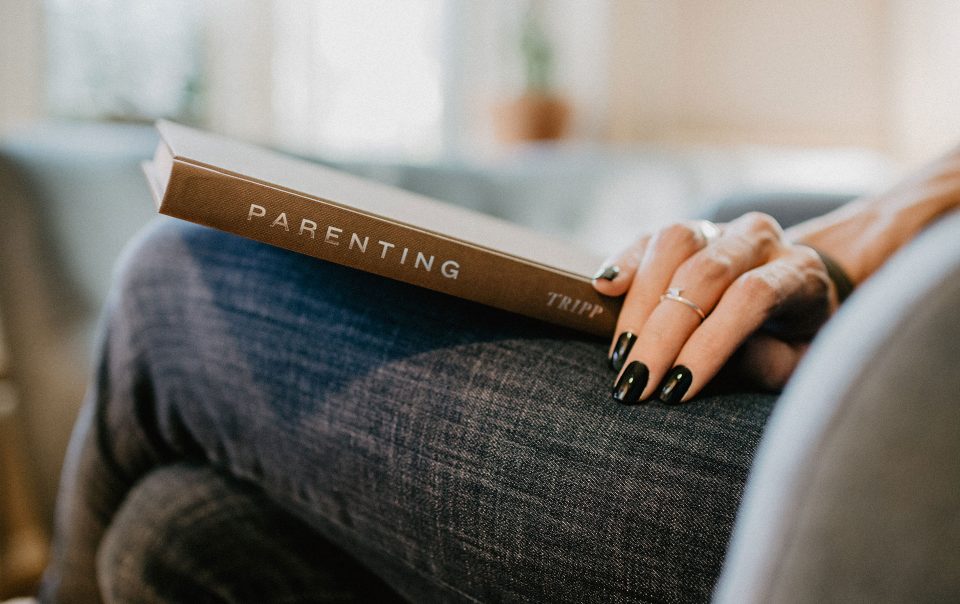 Co-Parenting During the Coronavirus

Co-parenting can be challenging in the best of times, but how about during the worst of times? I’ve always been proud of the post-divorce relationship I’ve built with my kids’ dad. It’s civil, it’s boundaried and it’s forever focused on our kid’s best interests. What I did not expect was how challenging co-parenting during the Coronavirus could become. Getting on the same page when it comes to social distancing, wearing masks, etc. has been hard work and has taken a lot of direct communication of our views and values.

Important Questions for You & Your Co-Parent

Having a healthy co-parenting relationship usually works best when you have good boundaries. There are things you would not normally discuss with your ex that may need to be more out in the open during this time. By this I mean your private life – like who you are coming in contact with (dates, boyfriends/girlfriends, etc. ) especially if they are in a high risk profession or have suffered a possible exposure. While the thought of such conversation might make you cringe, if they involve the safety of your child(ren) I highly encourage you to have them. You don’t need to give explicit details – just tell them when the possible exposure happened and your concerns about the risk. 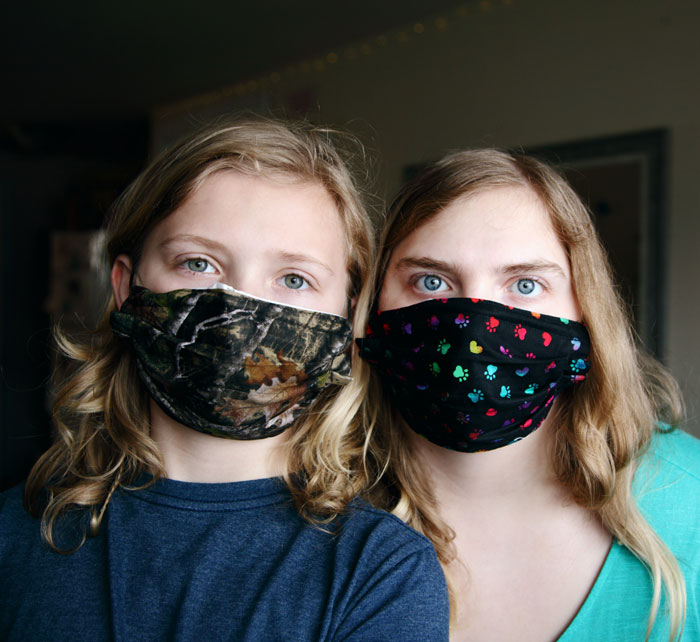 Co-parenting During the Coronavirus – When you Don’t Agree

If you find yourself in the position of not agreeing about a certain rule or parenting arrangement during this time, you are not alone. During stressful, uncertain times, people’s ability to communicate effectively and unemotionally goes way down. Throw in feeling defensive about the safety or freedom of your children, and the stakes are even higher.  Knowing this, see if you can give both yourself and your co-parenting partner a little more grace. Attacking or belittling your ex will not help, and if anything it may make them dig their heels in more. Try to see what middle ground you both can find and work from there. If your ex doesn’t agree that your kids should wear a mask in public places, explain what your concerns are and try to listen to their side with curiousity instead of defensiveness. You may ultimately not agree on the rule, but being heard, and listening are more important now than ever.

Need help communicating your feelings to your ex? Want a nuetral third party to help you talk to each other about these issues? Feel free to contact me. 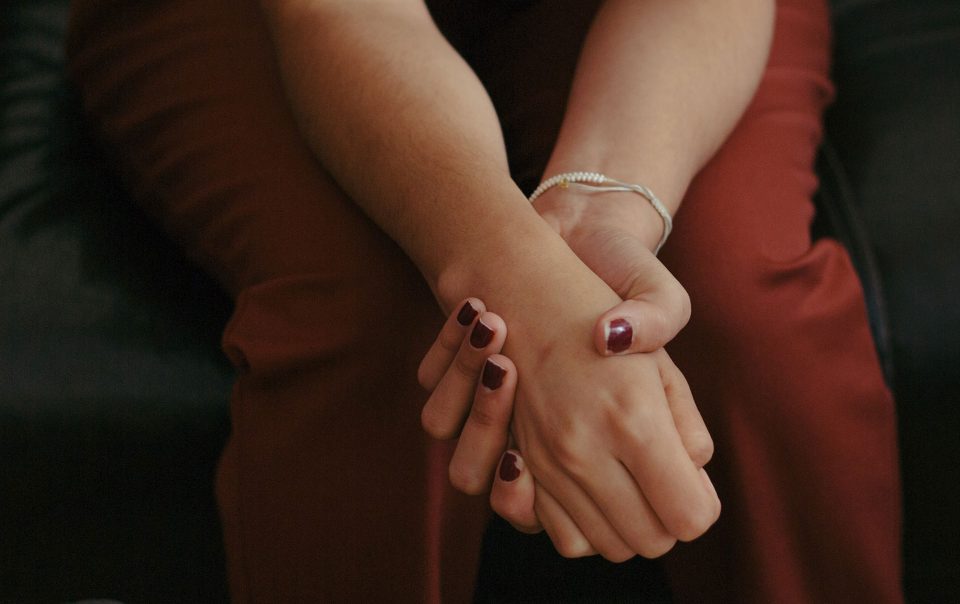 Tips for Single Moms: How to Deal with Financial Fear & Anxiety During the Coronavirus

As a single mom with my own small business, I find myself oscillating between a place of gripping fear and amazing gratitude. Sometimes this shift happens in a week’s time, and sometimes it happens within a day. What I’ve learned about myself through my own coach (thank you, Kathy) is that when I feel most vulnerable, I easily turn to a place of fear. My friend, anxiety, has always been along for the ride. 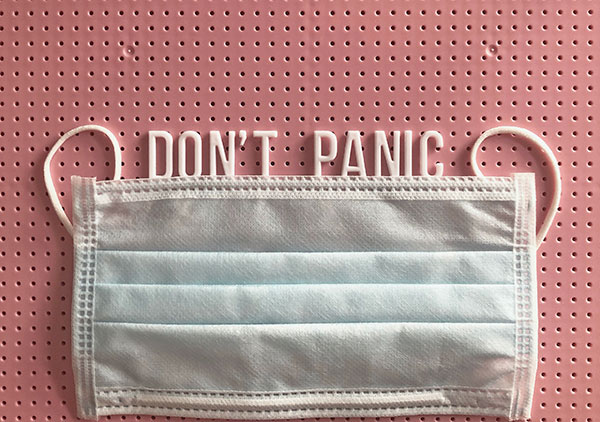 Living in these unprecedented times as a single mama can be frightening, especially from a financial perspective. Hearing on the news about the financial forecast and knowing millions of people are losing their jobs is terrifying. It’s no wonder why I’ve started binge-watching the show “Hoarders” on Netflix. The sense of wanting to hold on tight to what you’ve got and not share like a spoiled toddler is real. Well, it’s real for me. And I kind of hate it.

My values of abundance, gratitude, and love over fear are ones I try to lead my life by. But being a single mom surviving the Coronavirus, it’s a constant battle with my worst-case-scenario fears and sometimes the war on my anxiety feels never-ending. 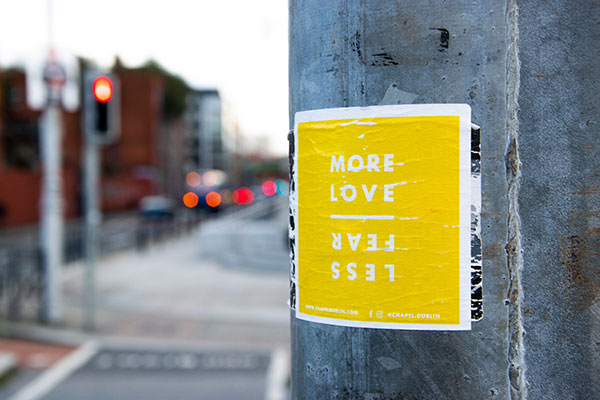 So, how can you effectively deal with your fears and anxiety during these times? Here are some tips that have helped me:

Wherever you find yourself on your divorce journey, I wish you the best during these challenging times. As always, if working with me might bring you some peace of mind or if you find yourself stuck, please contact me. I’d love to be a part of your healing.